Description: This poetic piece deals with l'appel du videand ego-death as represented by the lure of the deep.

Description: The Barking Horse is a three minute film about a dog named Horse. People have called it inspiring, awesome, confusing, brilliant, moving, and beautiful. You decide.

Description: Heart and Fire Productions in association with JHP Films entered it's first year in the 48 Hour Film Project http://www.48hourfilm.com/ and what an amazing experience it was. We drew the romance genre which I was personally excited for since I'm a huge fan of romance movies and books with of course a big inspiration of mine being Nicholas Sparks. Our film premiered at the Gothic Theater on August 12, 2012.

Description: Guilt tells the story of a man distracted by his wife while driving. As a result, he accidentaly kills a pedestrian who is struck by his car. The man self destructs from the burden of his guilt and his wife leaves him, sending him over the edge. The harsh truth is sometimes we can never forgive ourselves for something we've done.

Title: The Things We Own Tell Stories

Description: This one-minute short was my entry for 2011 Hint Fiction Film Contest. The challenge: take a given 25-word-or-less story and produce a one-minute-or-less short film that tells that story, incorporates it, comments upon it, etc. The film has to contain the story as given, but otherwise the filmmaker is given room to play. 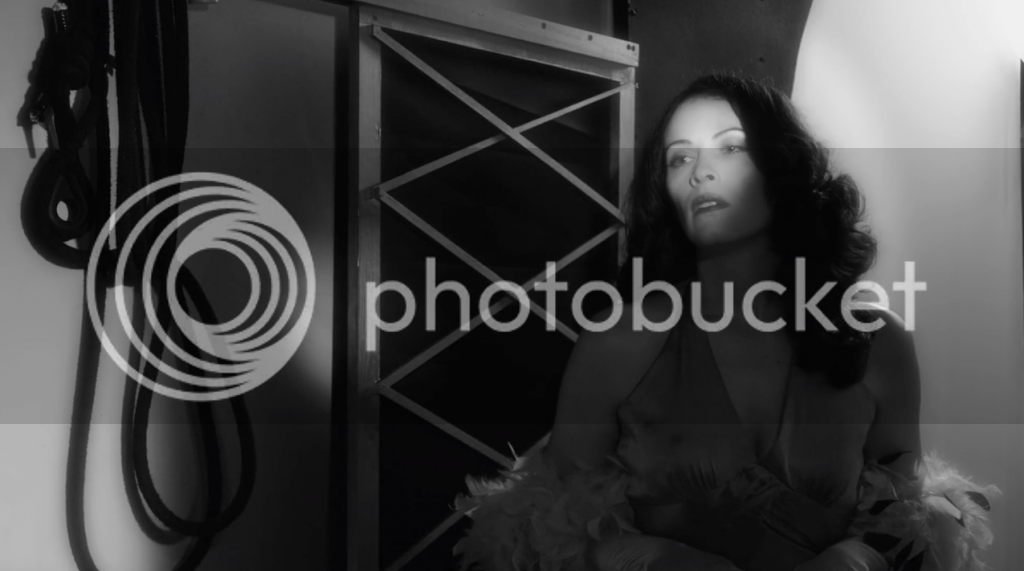