We're very pleased to announce our next casting in Terror Tales. Actor Jonathan Tiersten known for his role as Ricky in the cult classic '80s horror film Sleep Away Camp. Jonathan is also a very talented musician. Welcome to Terror Tales! Our Next Casting for Terror Tales

It's with great pleasure to announce our next casting for Terror Tales. Christopher Showerman from L.A. will be playing the psychotic driver in the wrap around story who also divulges the three tales of terror. Chris is a diverse talent and known for playing George in Disney's George of the Jungle 2, The O.C. and CSI: Miami. Currently he can be seen on the CBS show Supergirl. Chris also tried out for the role of Superman for Bryan Singer's Superman Returns. Welcome aboard Chris, let's get crazy!

In our first Production Blog for our upcoming horror comedy webseries "Bored as Hell" we go behind the scenes to see what it takes to create a Hell that is fit enough for one diva of a Satan! "When Satan is accidentally summoned to Earth, he decides to take this opportunity to retire from Hell and adapt to life on earth. Join Satan in his politically incorrect adventures! SFX by Season 9 Face Off contestant Kevon Ward."

Very excited to announce that our upcoming feature film will be a horror anthology; a genre that is very near and dear to me! We're also announcing that the first segment in "Terror Tales" is scheduled to shoot this October and will be titled "By Proxy" starring cult horror actress Lynn Lowry. Here is the log line: "A Burnt out author on trial for the death of her son is guided by a demon to reveal the truth." Stay tuned as we announce more details and Terror Tales! 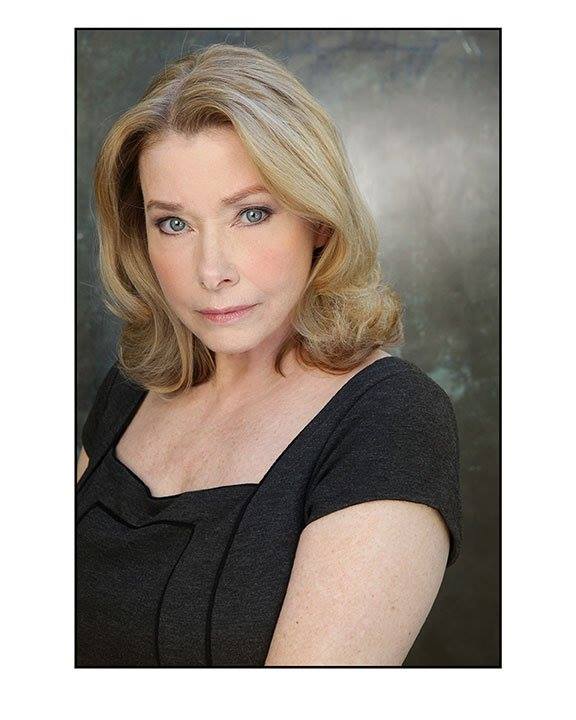 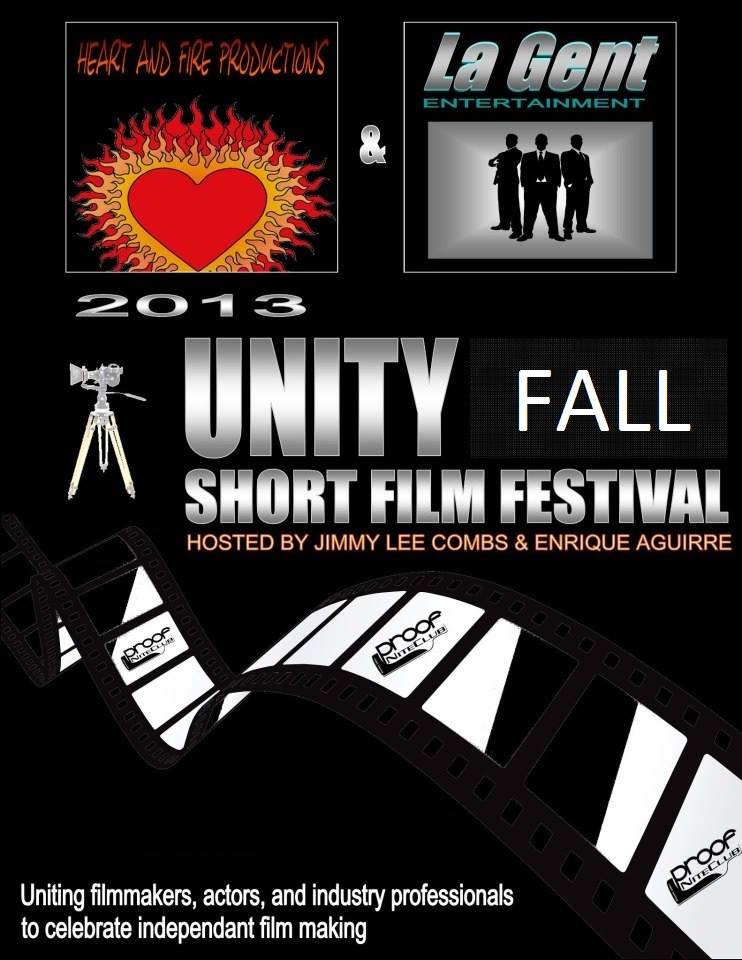 Description: This poetic piece deals with l'appel du videand ego-death as represented by the lure of the deep.

Description: The Barking Horse is a three minute film about a dog named Horse. People have called it inspiring, awesome, confusing, brilliant, moving, and beautiful. You decide.

Description: Heart and Fire Productions in association with JHP Films entered it's first year in the 48 Hour Film Project http://www.48hourfilm.com/ and what an amazing experience it was. We drew the romance genre which I was personally excited for since I'm a huge fan of romance movies and books with of course a big inspiration of mine being Nicholas Sparks. Our film premiered at the Gothic Theater on August 12, 2012.

Description: Guilt tells the story of a man distracted by his wife while driving. As a result, he accidentaly kills a pedestrian who is struck by his car. The man self destructs from the burden of his guilt and his wife leaves him, sending him over the edge. The harsh truth is sometimes we can never forgive ourselves for something we've done.

Title: The Things We Own Tell Stories

Description: This one-minute short was my entry for 2011 Hint Fiction Film Contest. The challenge: take a given 25-word-or-less story and produce a one-minute-or-less short film that tells that story, incorporates it, comments upon it, etc. The film has to contain the story as given, but otherwise the filmmaker is given room to play.

Join local filmmaker Jimmy Lee Combs who will be hosting several short films all leading up to the premiere of his latest film "Guilt". Meet fellow fillmmakers & actors, the cast & crew of Guilt as well as a Q & A following the film. There will be a cash bar for those who would like to drink. Snacks and soda will be free. And even better the event is free!!!

This is going to be an extremely fun night! So come on out, have some drinks and support local filmmaking. More details and surprises will be revealed soon. If you would like to bring a can of food to donate to the Food Bank of The Rockies, it would be much appreciated. Thanks and hope to see you there!

For the Love of Fall- A preview to writer/director Jeremiah Zentz's upcoming film.

Some Are Sicker Than Others-written by Andrew Seward

The Things We Own Tell Stories- written, directed by Nelson Goforth

Note: For those who would like to stay and hang out at the Proof after the premiere party, please bring photo ID and come dressed up since they have a dress code.